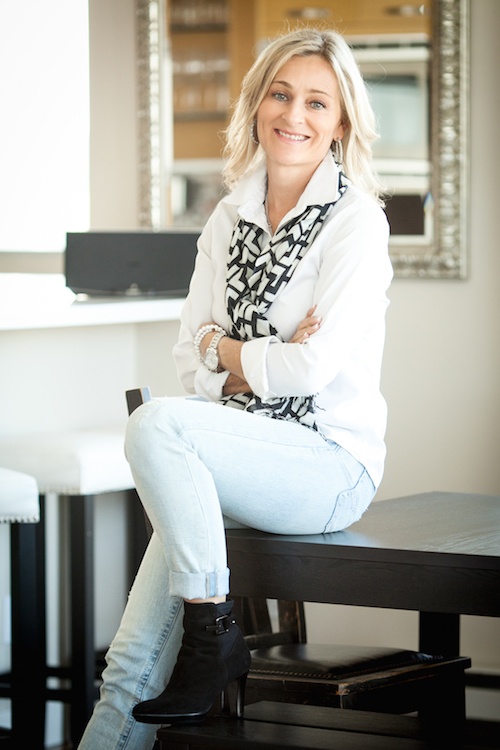 Michele Sinclair has over 25 years of experience in events, management and sponsor relations; she has provided leadership, enthusiasm and innovation to both profit and not for profit organizations.

As Founder & CEO of brandnew, an Elite Athlete Transformation Program, Michele is destined to leave her personal legacy by transforming lives for further greatness, by enabling athletes to get their whole person in to the game.

Michele's passion lies in sports and living life to its fullest potential, both of which are the foundation for her new founded company of purpose. Michele currently resides in Vancouver, Canada, where she enthusiastically enjoys the outdoors and all it has to offer.
Email 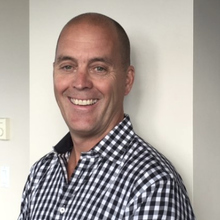 Jamie Pitblado has over 25 years of experience in brand management and engagement, event marketing and communications, sponsorship, consumer sales & promotions, government & stakeholder relations and fundraising. Jamie has provided oversight, advice and leadership on major local and national events and programs for both the profit and not-for-profit sectors.

He has vast experience in major event and project management regionally, nationally and internationally and is recognized for his creative, solutions oriented thinking, strong leadership skills, ability to forge strategic partnerships and ability to build a strong team.

Jamie has developed a strong network in the community that has allowed him to continue to pursue opportunities to better the community in which he lives, works and plays.
Email

Bryce Hollweg serves as a consultant to the senior management team of Brandnew and brings with him years of leadership experience in both career and sport.

Most recently, Bryce was named the Executive Vice President of the Florida Panthers in April 2021.

Prior to joining the Panthers, Hollweg worked for the Aquilini Investment Group, serving as the Director of Information Technology for the Vancouver Canucks, and later, the Vice President & Managing Director for PH Restaurants LP, operating 55 Pizza Hut and 12 Dairy Queen franchise locations in British Columbia, Canada.

Following his graduation from the United States Military Academy at West Point, where he also served as the Captain of the NCAA D1 Men’s Ice Hockey Team, Bryce served 10 years in the US Army as a Signal Officer in assignments throughout the world, concluding his service as a Professor of Leadership at Embry-Riddle Aeronautical University in Daytona Beach, Florida.

He received his Master of Arts in Information Technology Management from Webster University and Executive Leadership Certificate from Cornell University.

His background in leadership, team building and people development make him a valuable asset and resource to the Brandnew Team and clients. He passionately believes in the service and development of others so they can reach their highest potential in life. 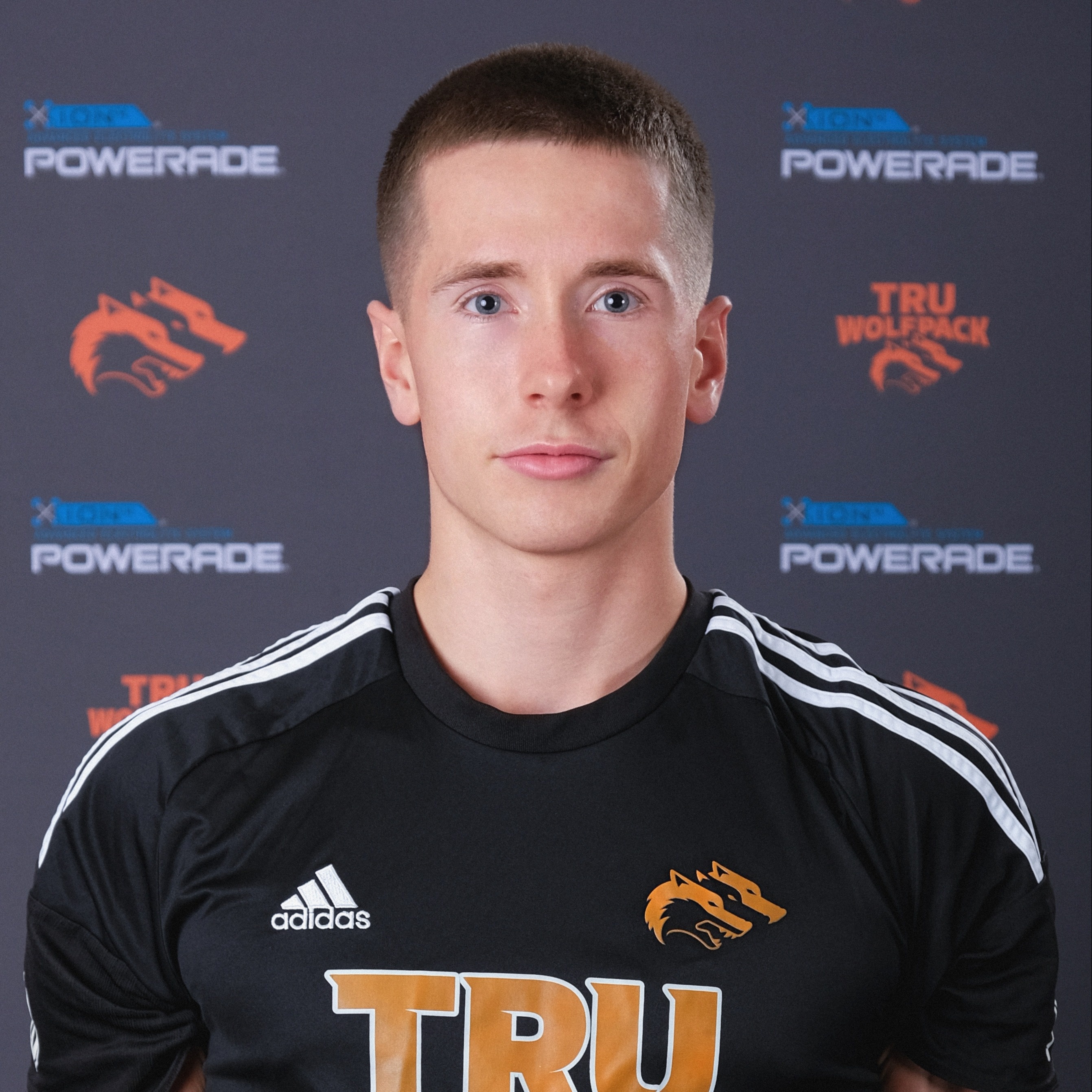 Jost brings expertise in social media management and videography to the Brandnew team. He believes in innovative marketing concepts and loves to interact with other athletes to extend his own network and benefit from their perspectives.

Whilst currently studying at Thompson Rivers University, where he is a member of the USPORTS Men’s Soccer Team, Jost has founded his own organization “Athlete2Athlete” which is a networking platform for ambitious athletes willing to share their experience, knowledge, and advice.

Jost is 21 years old, born and raised in Hamburg, Germany and has experience playing soccer on the semi-professional level in Germany and the collegiate level in the NCAA D2 for West Virginia Wesleyan College.
Email